We are a Pool of Talented Developers

It was in 2006, with little capital but a pocketful of belief our CEO, Raisul Kabir started Brain Station 23, a software company, right after graduating from BUET. The new company initially focused on the international market with the local market added in 2010. Since then the company has shown a continuous growth and currently employs over 300+ software engineers. Brain Station 23 is now not only an established name in Bangladesh but also in countries like the USA, UK, Netherlands, Denmark, Japan, Norway, Sweden, Germany, Canada, Switzerland, Turkey and the Middle East.

Come meet us up close

Every one of our team members is devoted to delivering the finest possible designs.

HSBC Exporter of the Year 2013 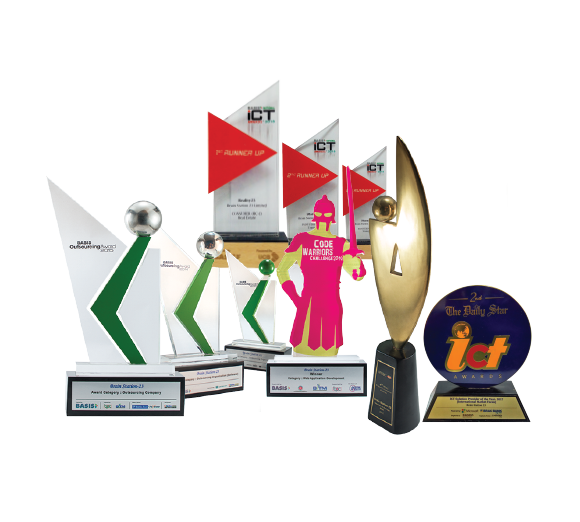 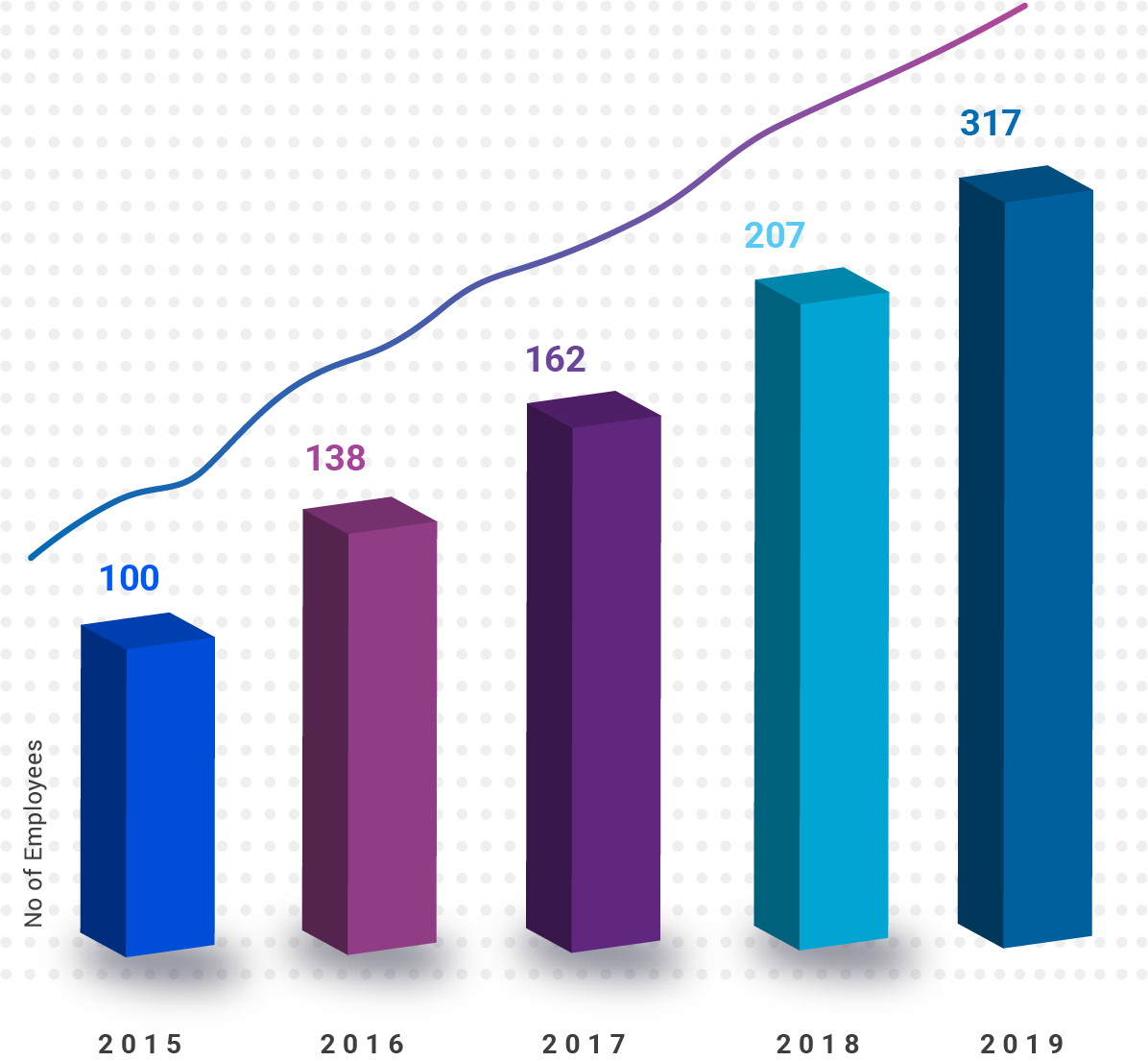 From 2006 to 2019, the company has not only grown significantly but also has evolved to become the leading Software Development & IT Service Provider company in Bangladesh. We have made it to next in terms of global reach and we have gained reputation in the course.